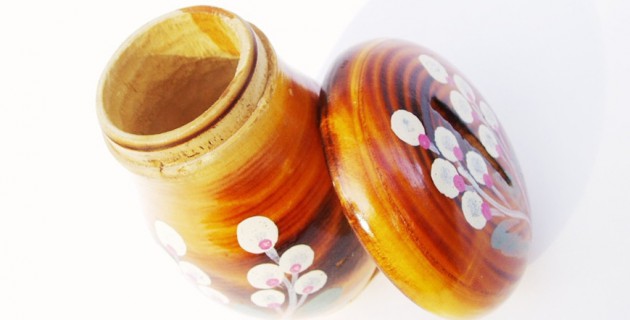 Filled and heavy with pennies, my lacquered wooden bank was shaped like a mushroom with a detachable top.  I opened the top and poured the pennies into Al Connell’s hands.

He was the staff photographer for the Evening Journal newspaper, visiting my family’s basement apartment in Wilmington Delaware to take photos.  He was the first black man I met in America.

It was 1974 and my family had been in America for less than five months.  Standing in the basement apartment’s living room, I remember the camera bag strapped over Al’s shoulder. Next to him was the reporter, Margaret Crabtree, and an interpreter, Marina Rosenberg.

Crouching down to my level with the camera equipment around his shoulder, Al smiled at me as I showed him my coin bank. It was a few months after my seventh birthday and I was proud of the pennies I collected. I did not speak English, but smiled back as I showed off my pennies.

Seeking Al’s photos, I called the company that published the Evening Journal.  Hoping to get a different answer, I called different times and different places.  That is the first photo of my family in America.