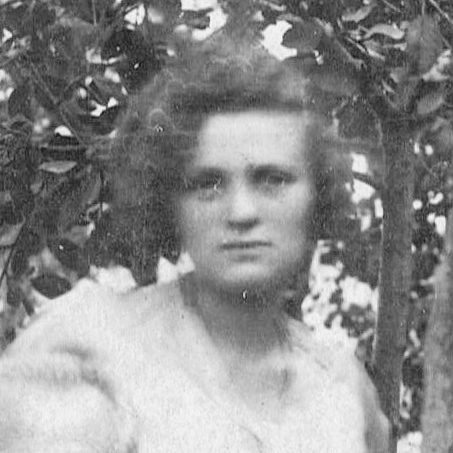 Полина ЯрокерI257
b: 1914
d: 1941
Biography
Polina, her husband Michael and two small children were massacred by in Babi Yar in 1941.
Michael was the head of the Kiev transportation department. He was responsible for evacuation of the citizens of Kiev, which saved many lives. He himself planned to leave the city with his family in the last group, just before Nazis capture the city.
Unexpectedly, Kiev was encircled by Nazis and it was too late to escape.
Facts
Ancestors
Family Group Sheet - Child
Picture Gallery