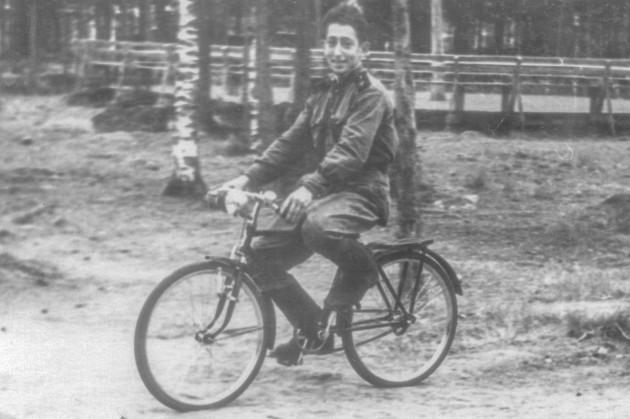 Mihail Yaroker Bicycles from Kiev to Kaniv and Gets Arrested

Bicycling 125km from Kiev, seventeen year old Mihail Yaroker and his friend rode into Kaniv, the birthplace of Shevchenko on the bank of the river Dnieper.

The streets of Kaniv were cobblestoneded so the boys rode their bicycles on the sidewalk. They were stopped by militsiya. Lacking the Soviet internal passport, they were arrested and jailed for three days until their identities could be established.

While in jail a guard told Mihail, “there are many Yarokers in Kaniv.”

Basia and Her Son Evacuate from Kharkov to the Ural Mountains

Hana and Her Children Evacuate from Kiev to Kazakhstan